Second Generation is not a reckoning with history. It’s a film that retraces the decisive moments of a childhood spent in the shadow of the Holocaust, from Belgium to the promised land, filled with both nightmares and joyful moments.
Famous Israeli author and renowned cartoonist, Michel Kichka is the son of a man who was the sole survivor of his family, all of whom were exterminated in the concentration camps.
At 20 years old, Michel’s father returned to his native Belgium, fathering four children, two girls and two boys. In response to their father’s life being so devastating, his children have never stopped wanting to free themselves, each in his or her own way.
This intimate and poignant story, told in a unique and touching tone, could only be done justice through animation. 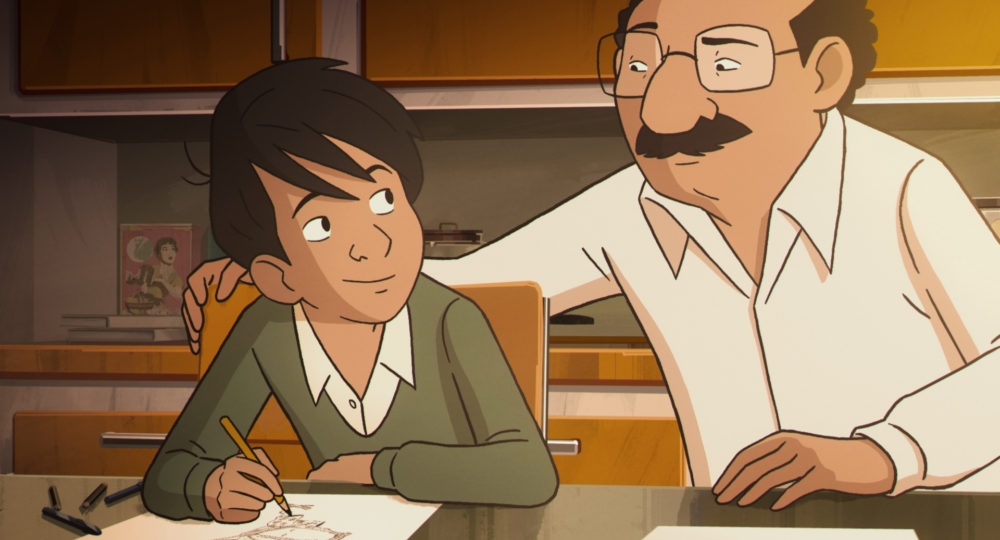 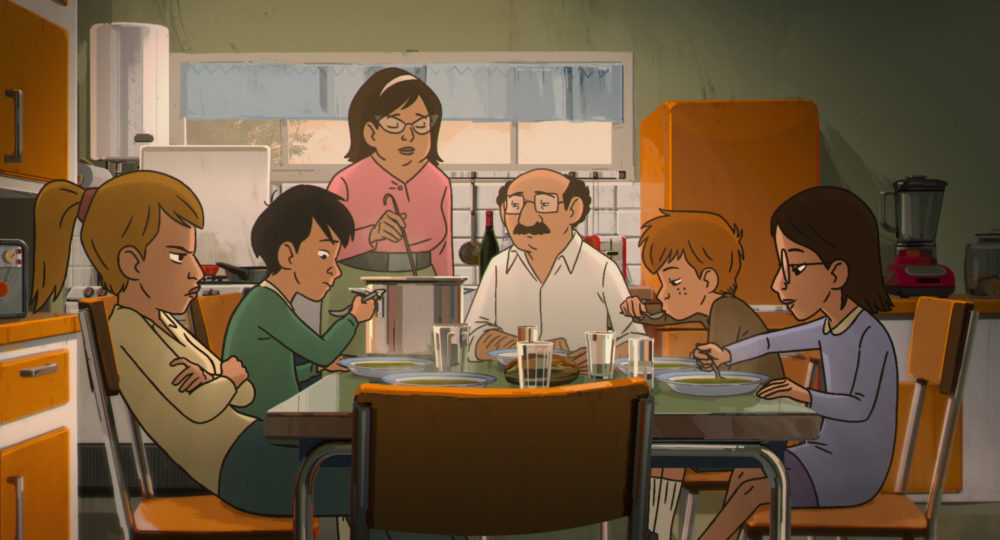 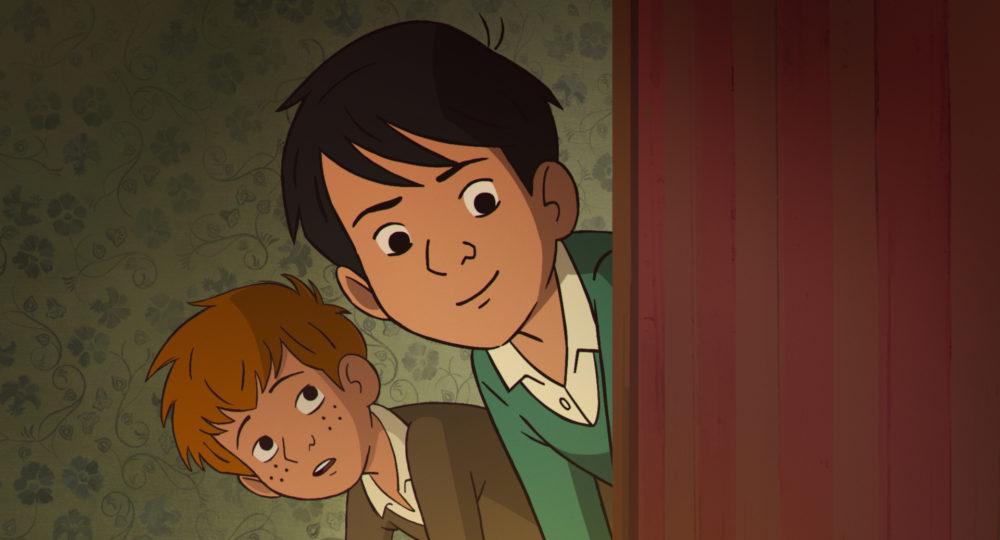 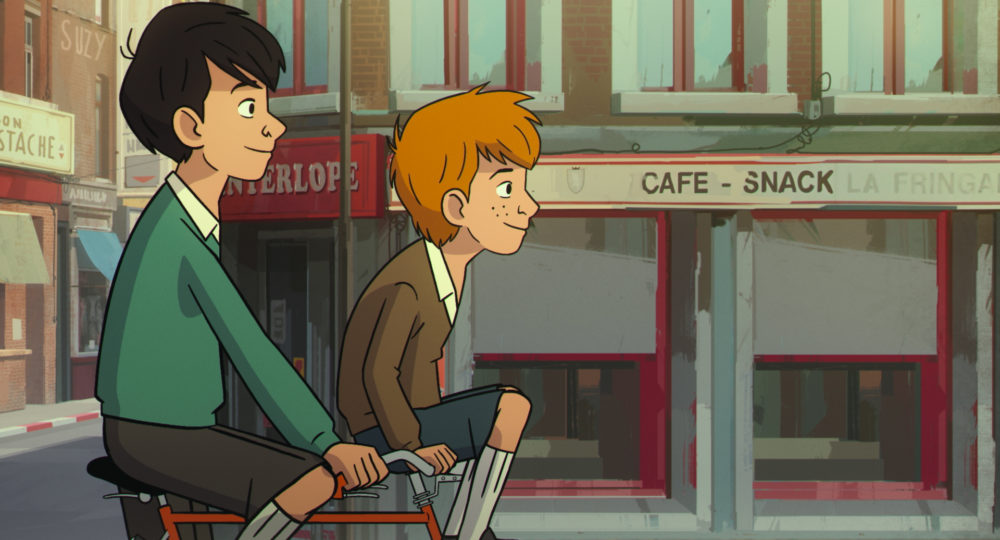 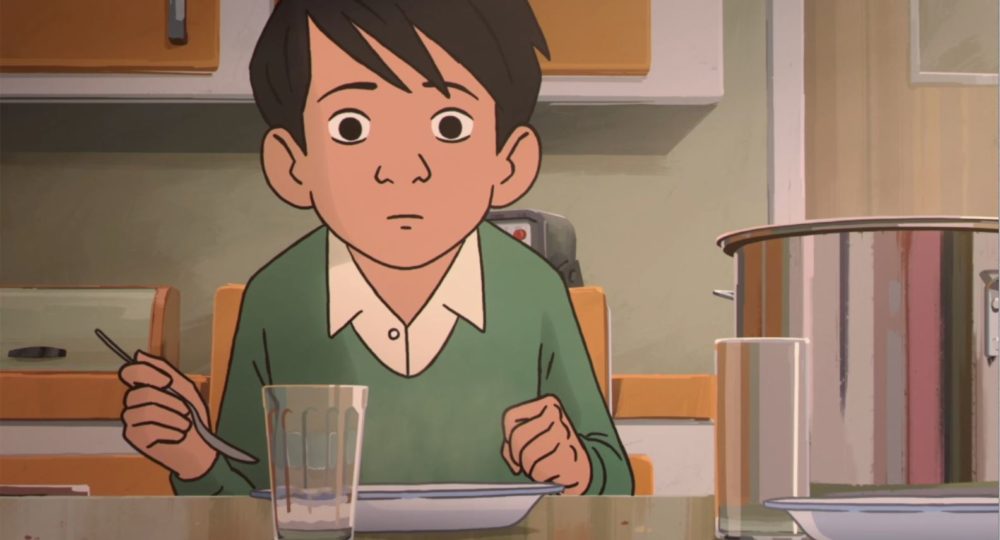 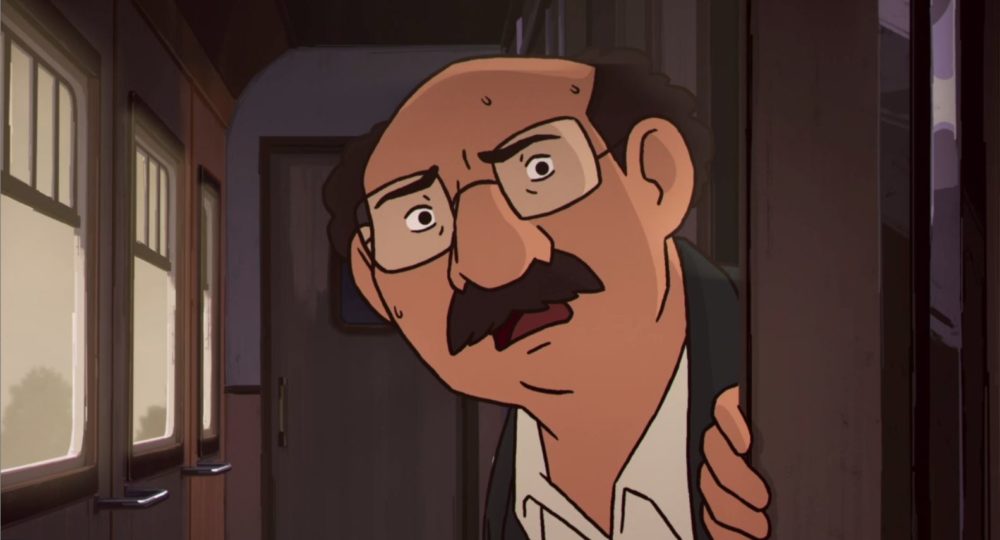 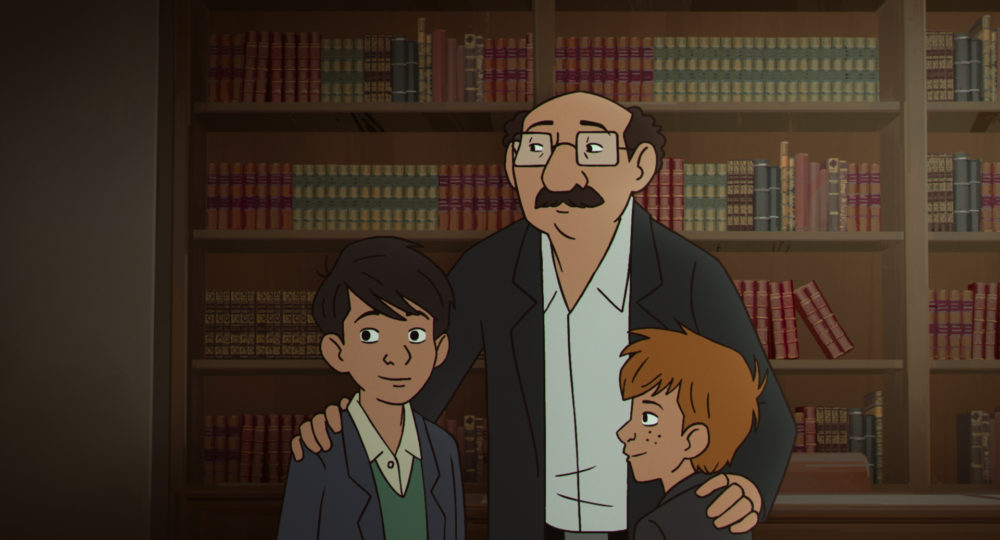 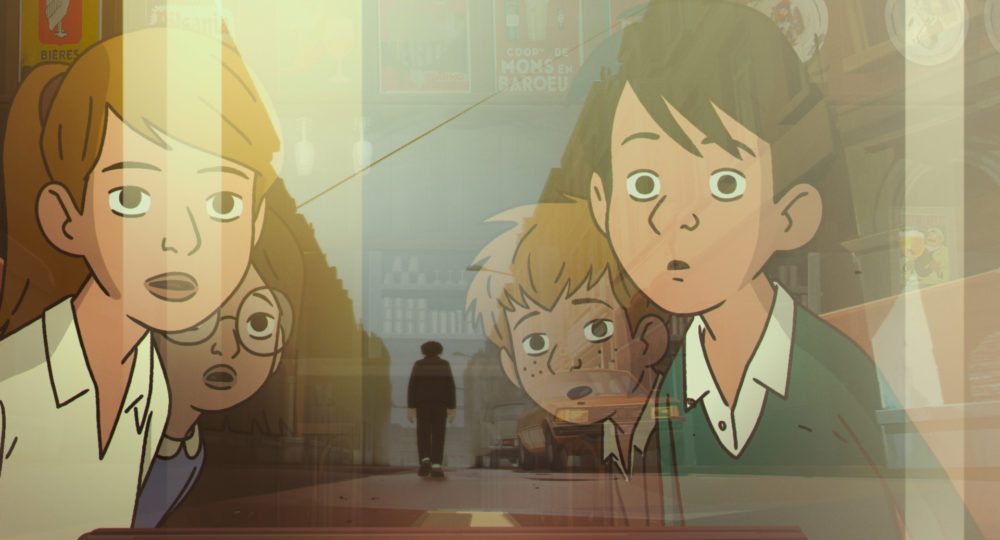 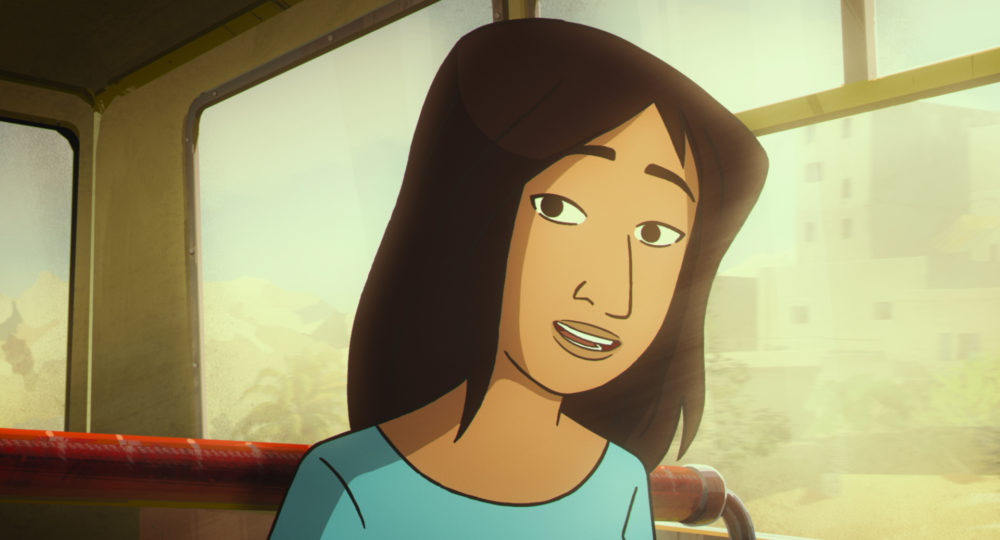